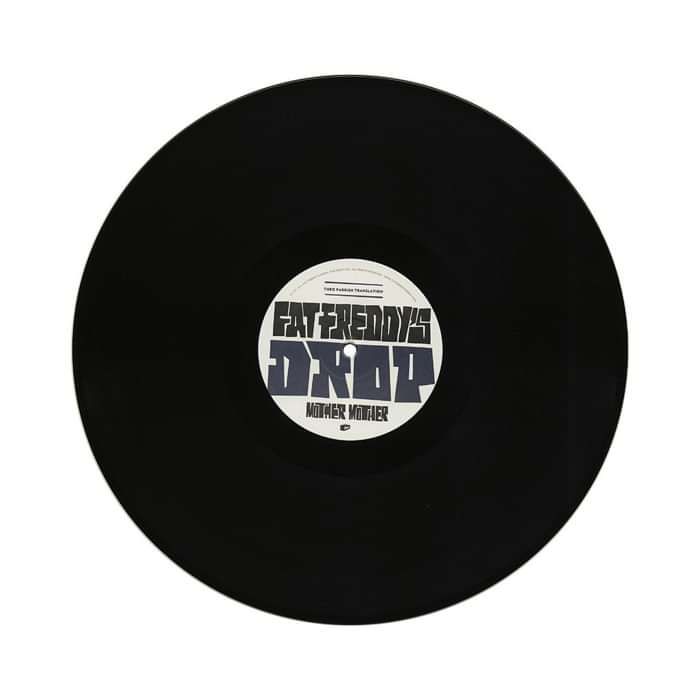 The first of the set features a vocal and an instrumental translation of ‘Mother Mother’ from Theo Parrish. The Detroit producer and DJ delivers a masterful yet twisted, ten-minute-plus re-wiring of Fat Freddy’s Drop’s soulful, techno-tinged workout. Taken from the New Zealand’s 3rd LP ‘Blackbird’, Gilles Peterson described the original as “an incredible piece of music.”

‘Mother Mother’ gets the four-to-the-floor treatment from Colleen “Cosmo” Murphy & Andy Yam Who? on the A-side to the second 12”. On the flip side is Ashley Beedle & Darren Morris’s cosmic ‘Afrikanz On Marz’ remix of ‘Never Moving’, also lifted from the ‘Blackbird’ LP.