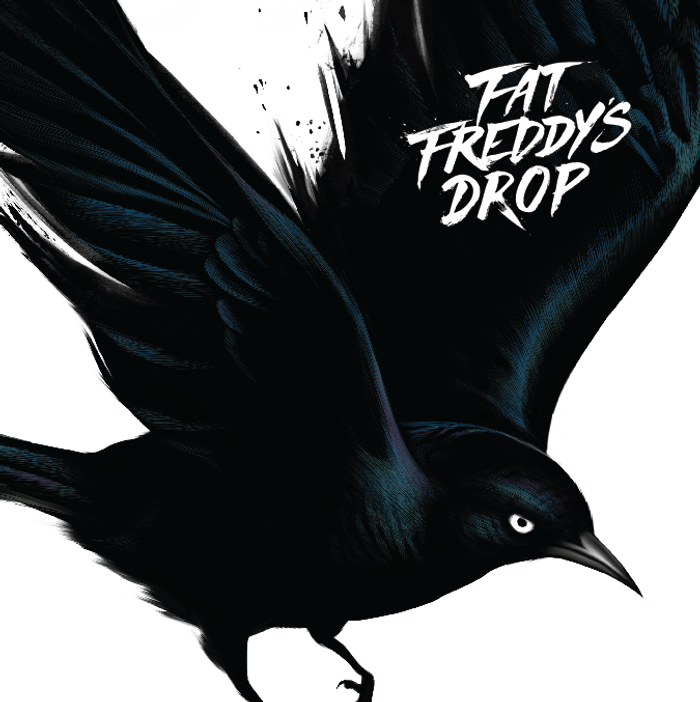 This deluxe version of the album includes: