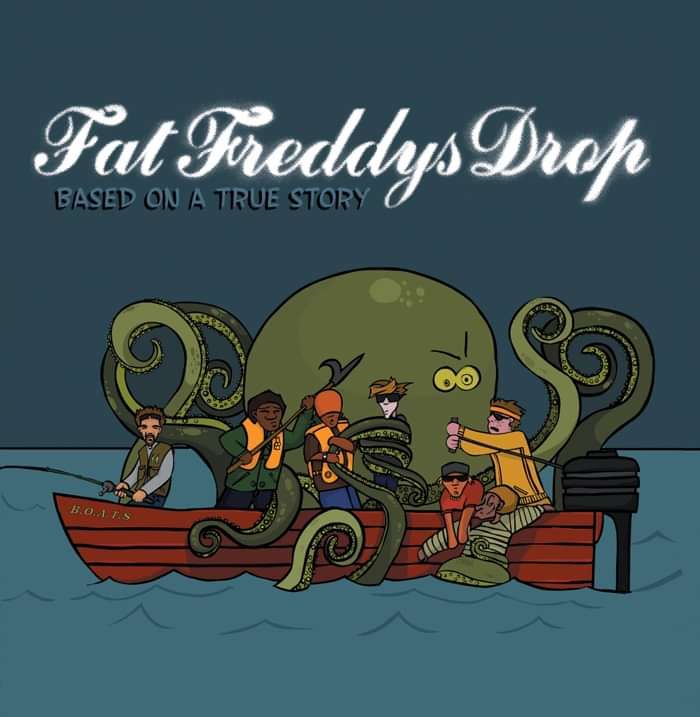 Based On A True Story (CD)

'Based On A True Story' aka BOATS the debut studio album from Fat Freddy's Drop unleashed ten years ago in May 2005. The album debuted at #1 and went Gold on its first release day in New Zealand, and won the band a stash of NZ Music Awards and a legion of fans worldwide. BOATS album features 10 fresh slices of future funk, with surprises, fakes & freaky sidesteps throughout. There are new versions of previously released singles like 'This Room', 'Hope' & 'Ernie' [also known as 'Willow Tree'], alongside the recent 12 inch 'Flashback' & six completely new tracks, all mystic supernovas of soul.