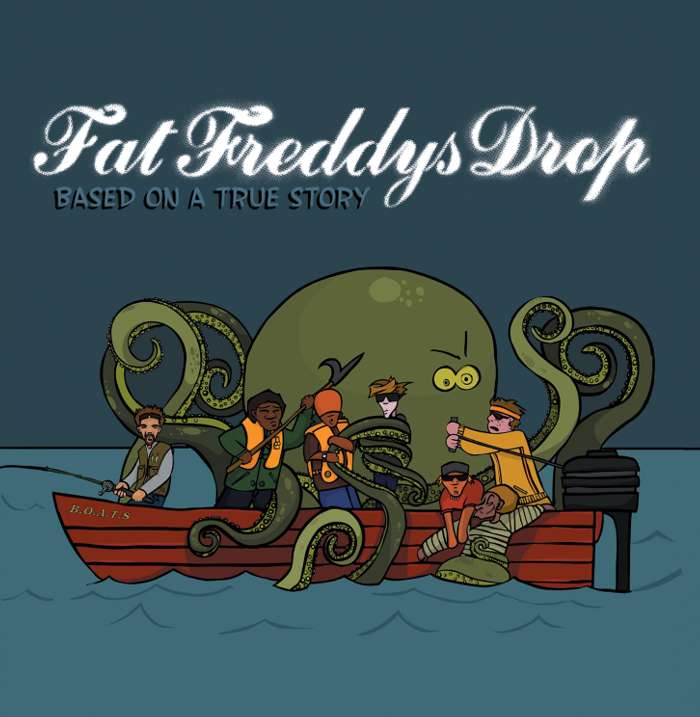 Based On A True Story